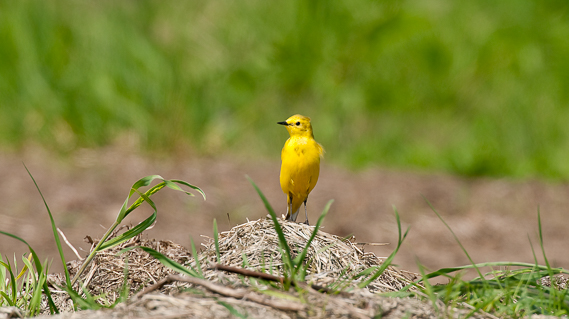 There are certain birds that simply push all the buttons; for many they may be birds of prey, Divers, (see post here) Puffins, Gannets, and perhaps the diminutive Goldcrest and Firecrest.

For me though, there’s one that never fails. It’s not common but can be found in reliable places and is quite site faithful in relation to both breeding and migration stopping off points. It’s the strikingly beautiful and delicate Yellow Wagtail. 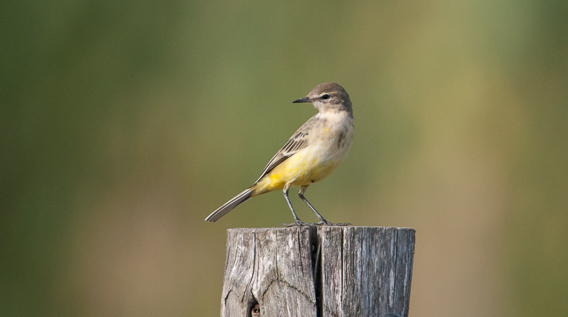 Sadly they’re on the red list with an estimated 15,000 territories in the UK and I can remember as a lad heading off to the local sewage works to see them. Now we have more efficient ways to process sewage and have drained many of the meadows that supported this dazzling Wagtail. 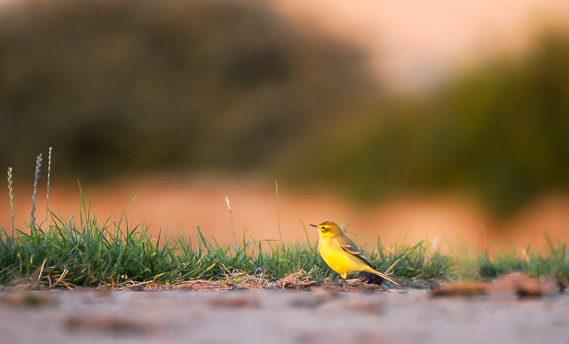 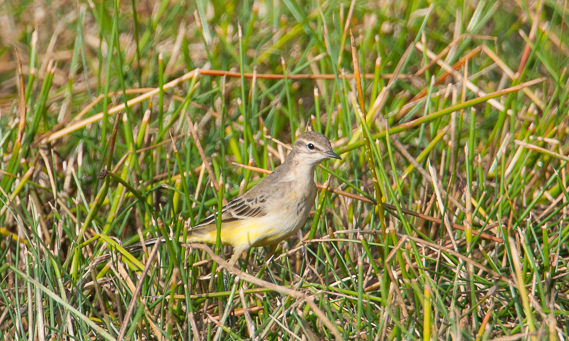 So again here’s a couple of fascinating quotes from authors of the past to say something about the magic of the Yellow Wagtail. The first is from the classic New Naturalist Monograph series ‘The Yellow Wagtail’ by Stuart Smith published in 1950. The book is an astounding study in observation over many years and reads as a very accessible scientific paper. There are, however, within this empirical piece some wonderful observations that could be said to be lyrical in their description. This quote describes a song-flight display.

Quite suddenly, the cock will launch himself into the air and descend towards the ground with rapidly flickering wings. The head is raised, the throat and breast feathers puffed out, while the tail is slightly elevated and the legs drawn up with clenched claws. During this fluttering descent, the cock sings with a musical trill, “sree-sree-sree,” very rapidly repeated, which is a beautiful and musically refined edition of the normal call notes, not unlike some of the sweet trills of the Robin. Just before reaching the ground, the bird gives a single long bound upwards during which it does not call, followed by another fluttering song-descent; another upward bound and so on. The flight is thus a series of long wavering undulations, very beautiful to see. 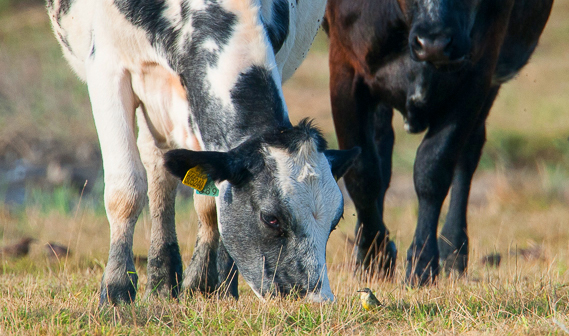 The second quote comes from a book by the pioneers of bird photography, Richard and Cherry Kearton. They published many books around the turn of the twentieth century and this comes from, ‘Our Rarer British Breeding Birds – Their Nests, Eggs And Summer Haunts’ published in 1899. Its quaintly archaic language wonderfully paints a picture of the Yellow Wagtail’s relationship with both the photographers and the cows!

I think of all the spring seasons that dwell in my memory, none are sweeter than the arrival of the Yellow Wagtail in its old breeding-haunt. When the sunshine and showers of April begin to coax forth the buttercups, and the kine are turned out to browse in the meadows of my native Yorkshire dale, down flies a gaily-dressed and cheerful little bird. He losses no time in any kind of useless preliminaries, but commences at once to run about round and between the legs of the cows, taking short fluttering excursions into the air after flies, or snatching them up from from amongst the short green grass. Frequently he will walk up within a few inches of a cow’s face, and hawk the insects she shakes from her ears, without being in the least frightened himself, or disconcerting the beast in the smallest degree. They understand each other, for they are old mutual friends and benefactors. The one attracts the food supply of the other, and the reduction of a pest that tickles ear, eye and udder all day long is something to make even a mild-eyed cow grateful. 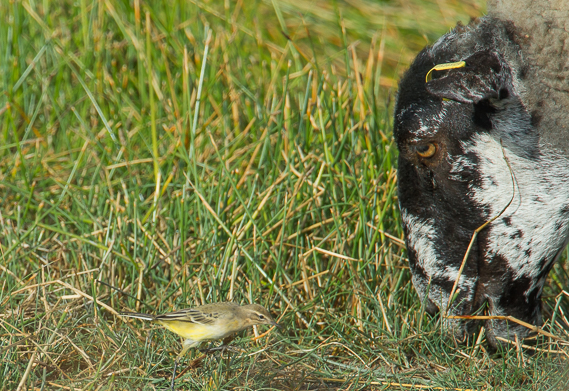 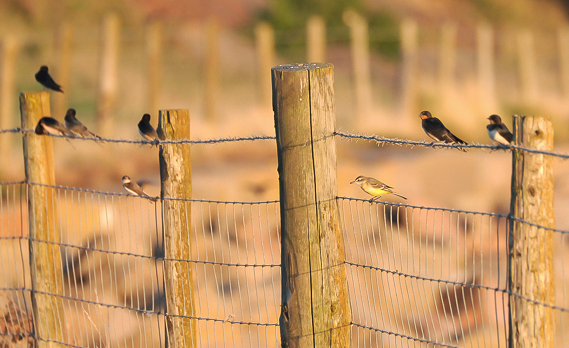 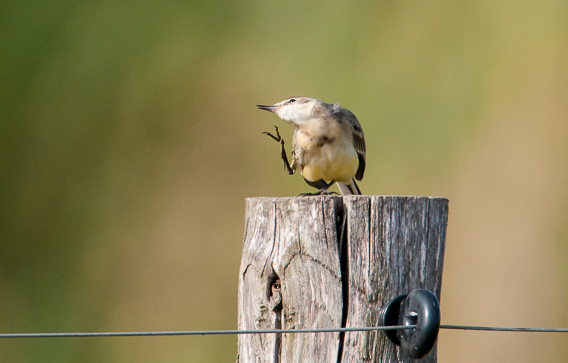 The images here were taken at Goldcliff, Gwent and the Somerset Levels